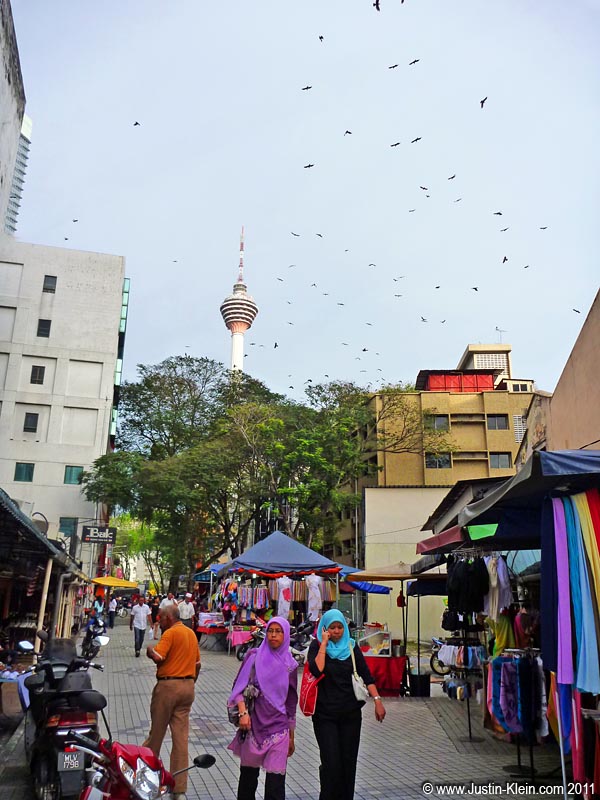 Malaysian long-distance bus stations work quite differently from anywhere I’ve ever been. Rather than one central ticket office, they’re more like warehouses for dozens of unaffiliated little booths – each booth its own independent company with its own coaches, drivers, schedules, and platforms. Although the quality and prices seem to be pretty similar, competition is fierce.

What this means is that before you even get to the station, touts are literally scrambling to latch on. They wait blocks away from the terminal and grab hold of anyone walking their direction; with walkie-talkies in hand they verify the departure schedule and do their best to escort you straight to their own little booth. 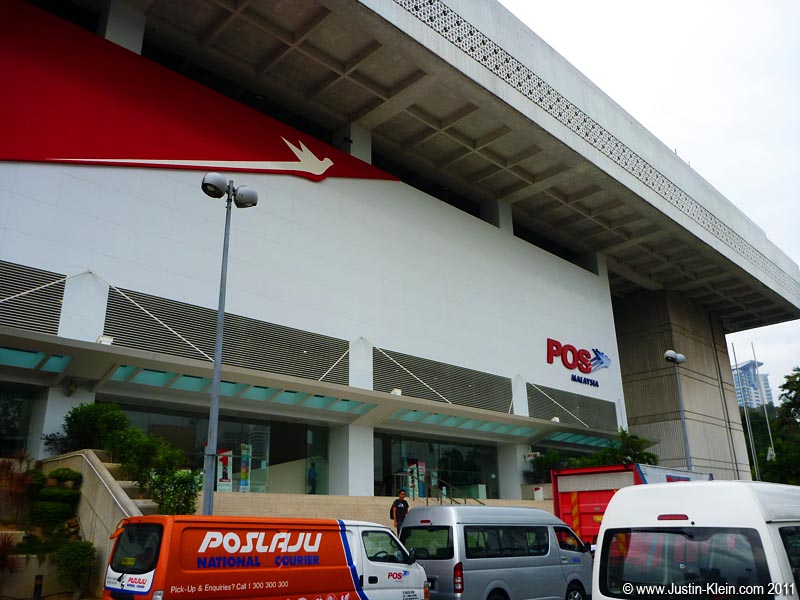 One of the last things I did before leaving the city was to stop at the post office and mail home my old hard drive & hookah. Though the latter may seem silly, only the bottle was broken – and as it only cost a few bucks to ship the rest by sea, I figured why not? I didn’t plan to be back in Egypt to replace it anytime soon anyway ; )

Luckily the standards are all quite high – far higher than in Thailand. But a group of touts fighting to lead me somewhere is still going to always set off my red flags. “No thanks, I can find my way there myself” I say. My first thought is of course that if they’re so eager to come with me, they must be getting a commission – raising my price unnecessarily. Yet in this case commission really doesn’t seem to be the name of the game; all they’re doing is trying to get you on their bus rather than the one right next door. 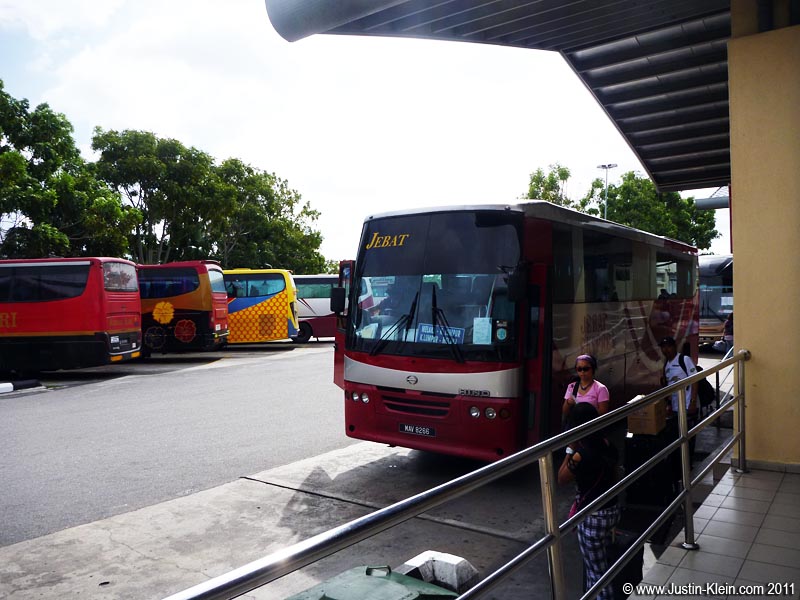 On the other hand, there was just one issue I saw with the system: a willingness to outright lie 😛 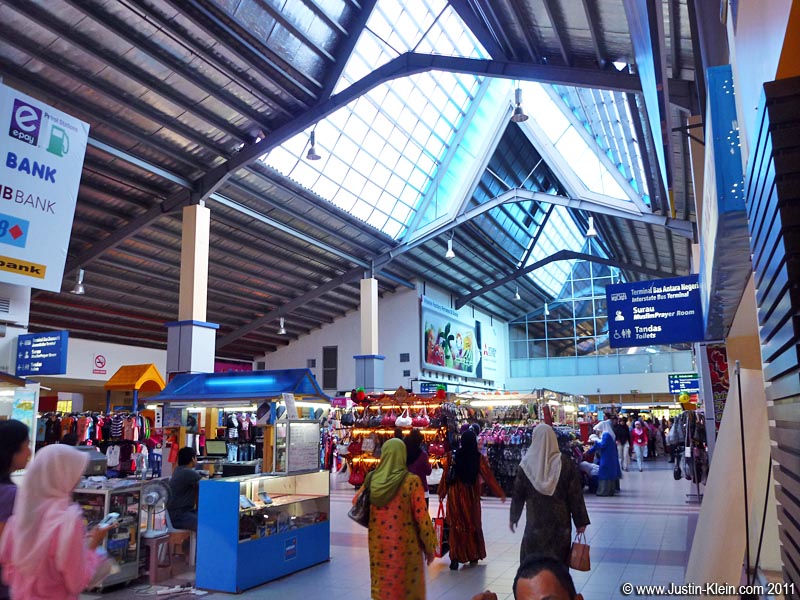 Notice the sign in Melaka bus station: in addition to restrooms, they provide a public “Muslim Prayer Room.” You know, for when you just can’t wait to get home.

Apparently they were waiting to try and fill up more seats.

Unacceptable. Many other buses to the same destination had already left, and if she’d been honest and told me the real schedule I would’ve been on my way more than 20 minutes ago. She refunded my ticket, I bought one right next door, and 5 minutes later was on my way.

I’ll tell ya, those SE Asians sure are sneaky with their bus station shenanigans 😛

Note: These posts are behind realtime; the above took place on Thursday, January 27th.