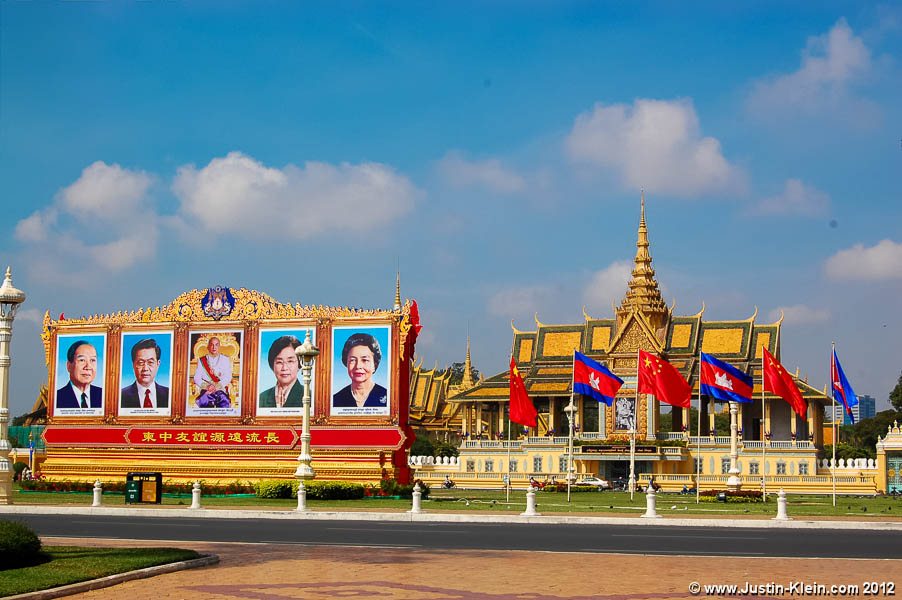 The Royal Palace in Phnom Penh.

Rather than attempting a full day-by-day itinerary, in this post I’ll give a quick one-off look at the week I spent in Phnom Penh.

By arranging to rent a bike for the duration of my stay, I left myself the convenient leeway to pop down the block for a quick bite, or stray as far out of the city as I liked. And while I could’ve easily done with twice as much time, in the end I think I struck a pretty good balance between working, running some much-needed errands, and riding around to gain a decent feel for the city. 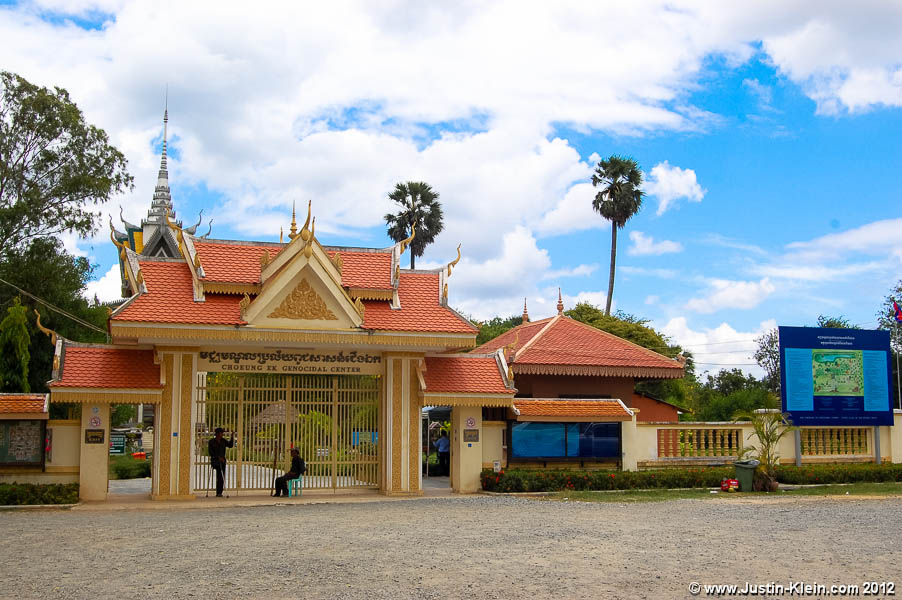 I’ll start my Phnom Penh tour by jumping into the deep ... 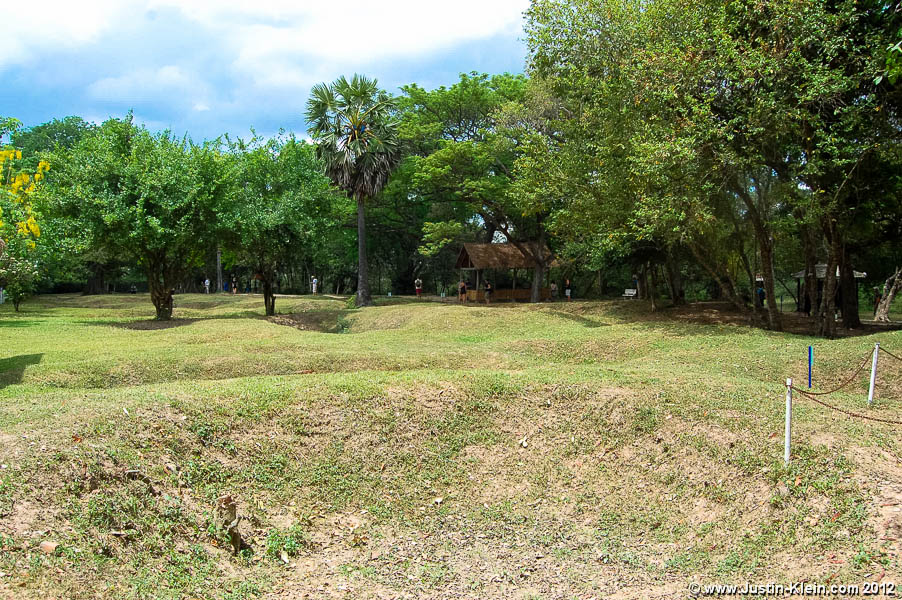 Located a short way out of town, these initially innoce...

As you make your way through, signs paint a chilling pi...

However, by far the most powerful part for me was the (...

Listening to those accounts while walking amonst the te...

In fact, virtually everyone I saw, both foreign and Khm...

Once I’d heard all the heart-wrenching stories and seen...

…And with the last of the unpleasant stuff behind us, w...

My biggest reaction: Man is Phnom Penh ever different f... 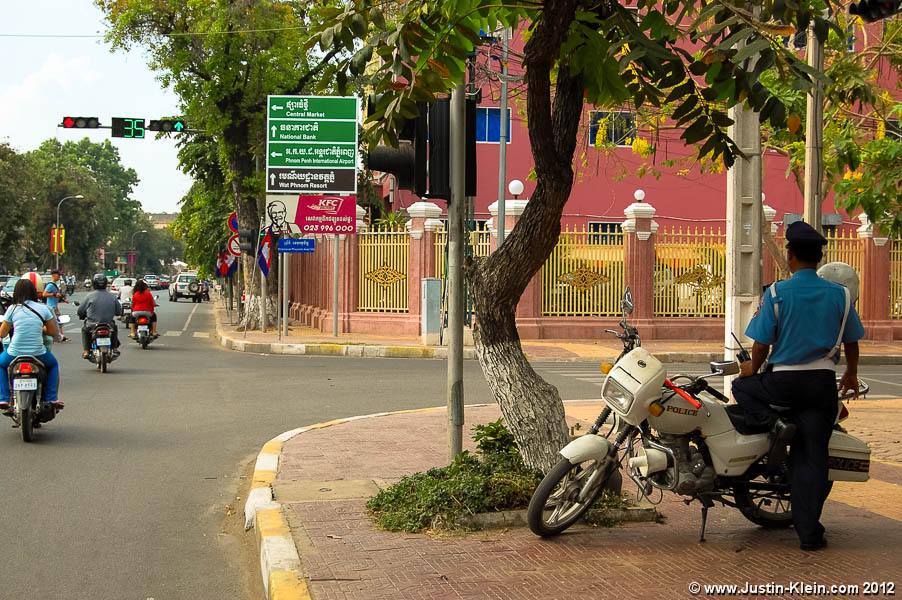 It has properly paved roads, stoplights, and big non-cr... 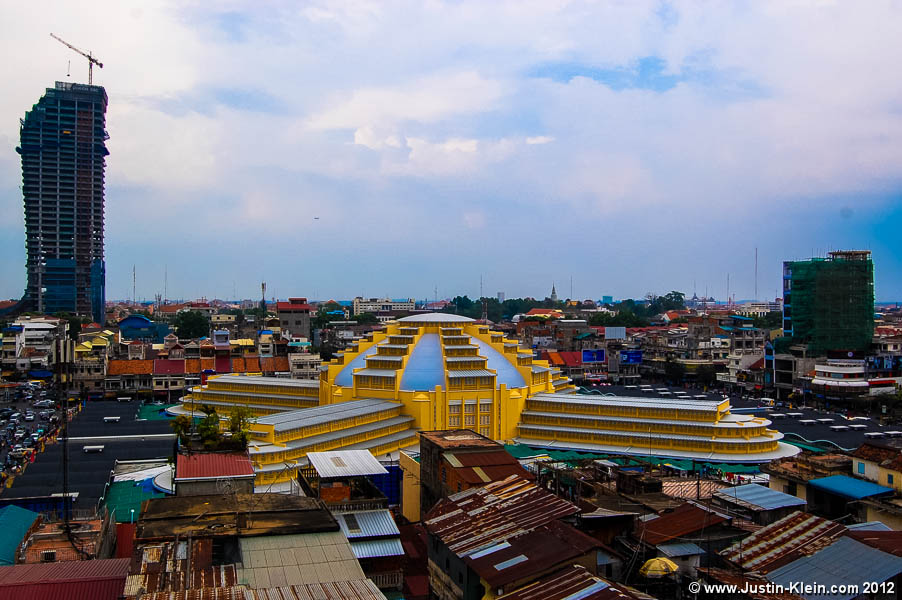 Its central market is huge, orderly, …

…and sells almost everything you could need. 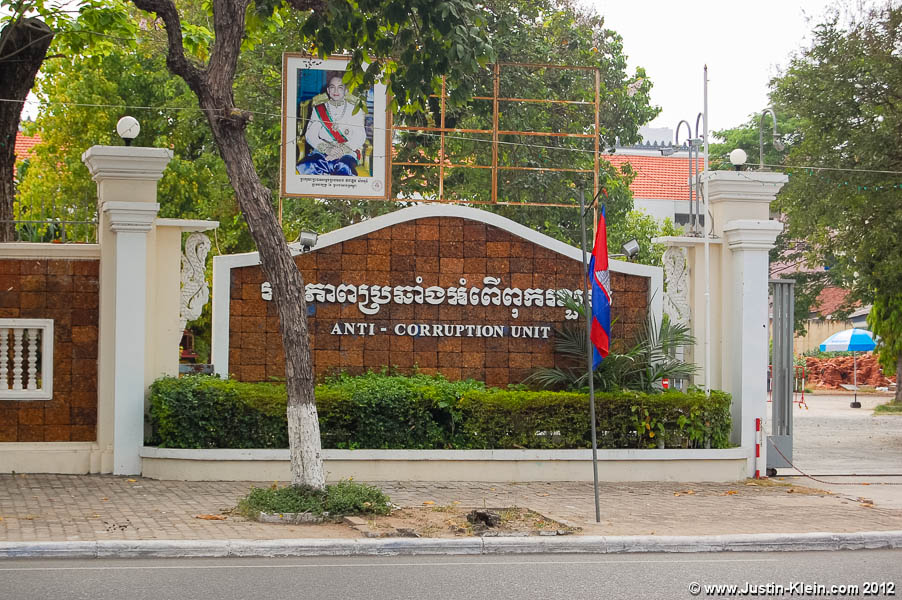 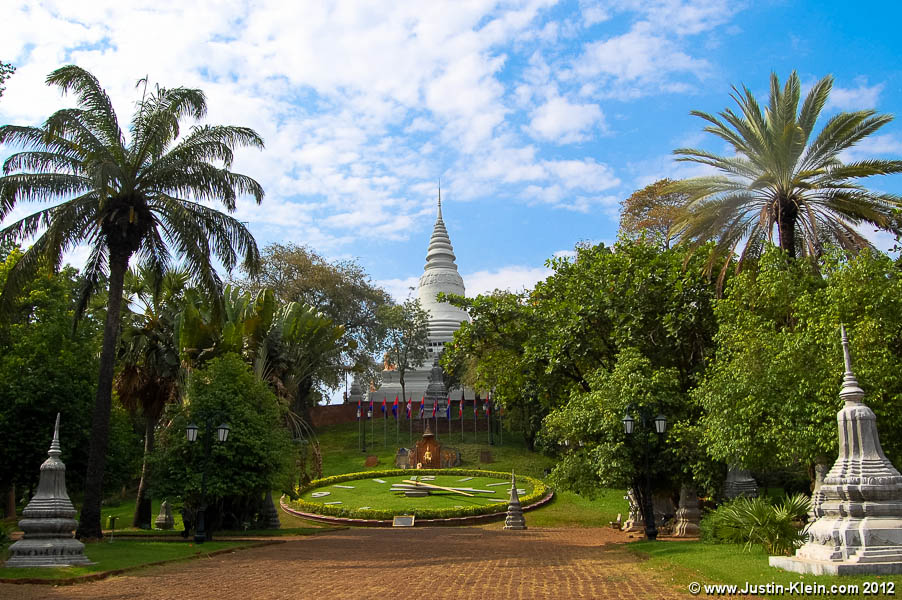 Ironically, by the time I got around to doing the full ... 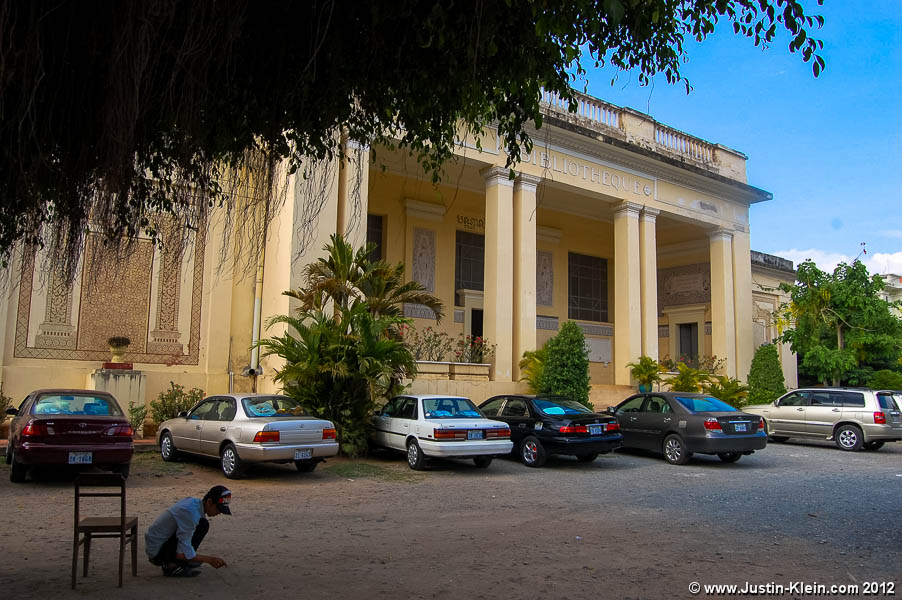 Though of course, it’s always nice to have a bit of ins...

The tour (and my few extra days riding around) took me ... 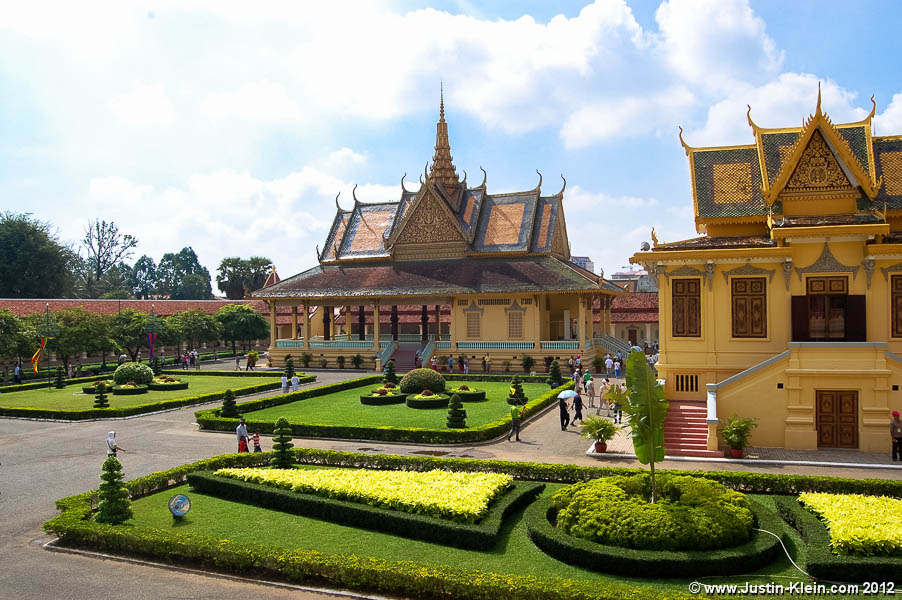 To the royal palace itself. 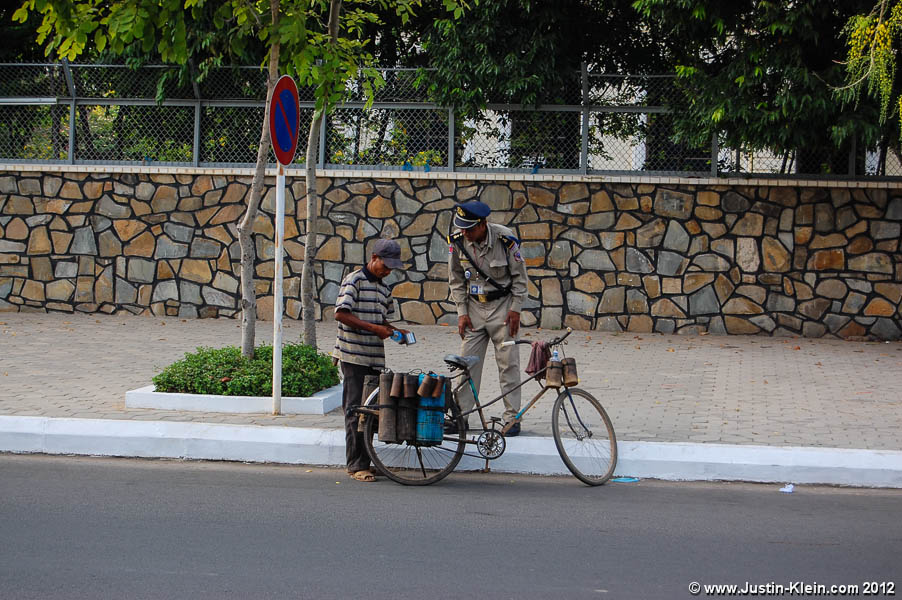 So what was the most interesting thing I saw? Oddly en... 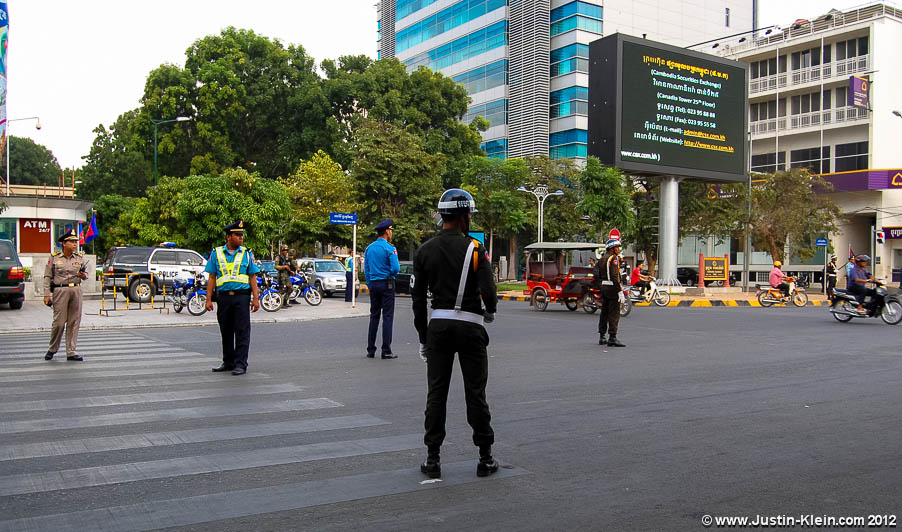 Police seemed to be everywhere: sitting on park benches... 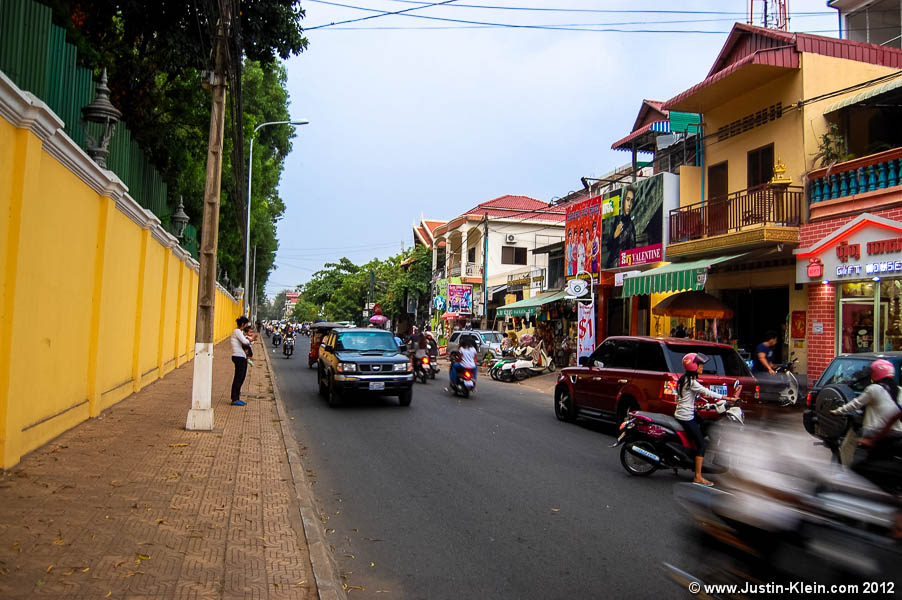 (…Or maybe that’s just because most people don’t bother...

In any case, all in all it was quite an enjoyable city ...

Especially after spending two months in the middle of n... 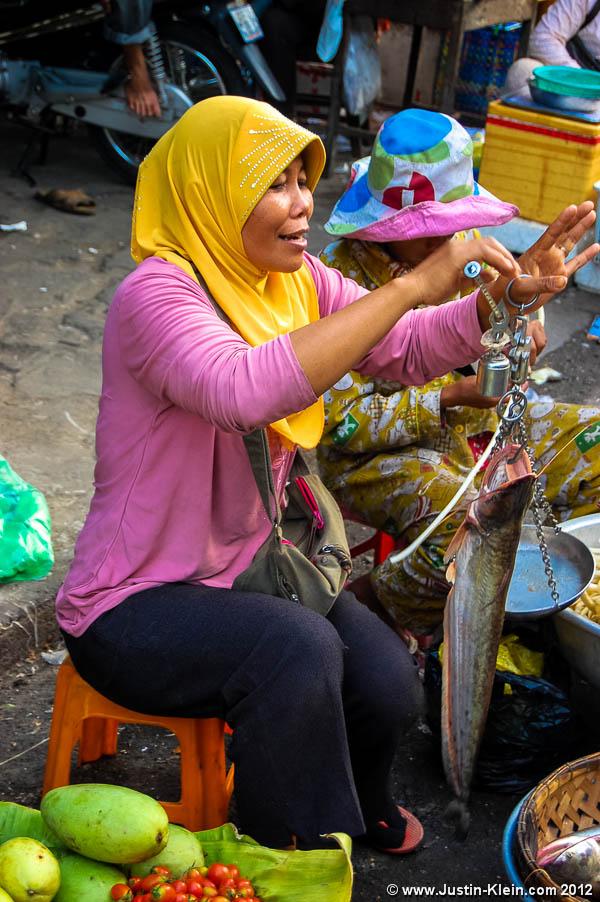 Because unlike Siem Reap and Battambang, Phnom Penh has...

From old and half-broken engine parts… 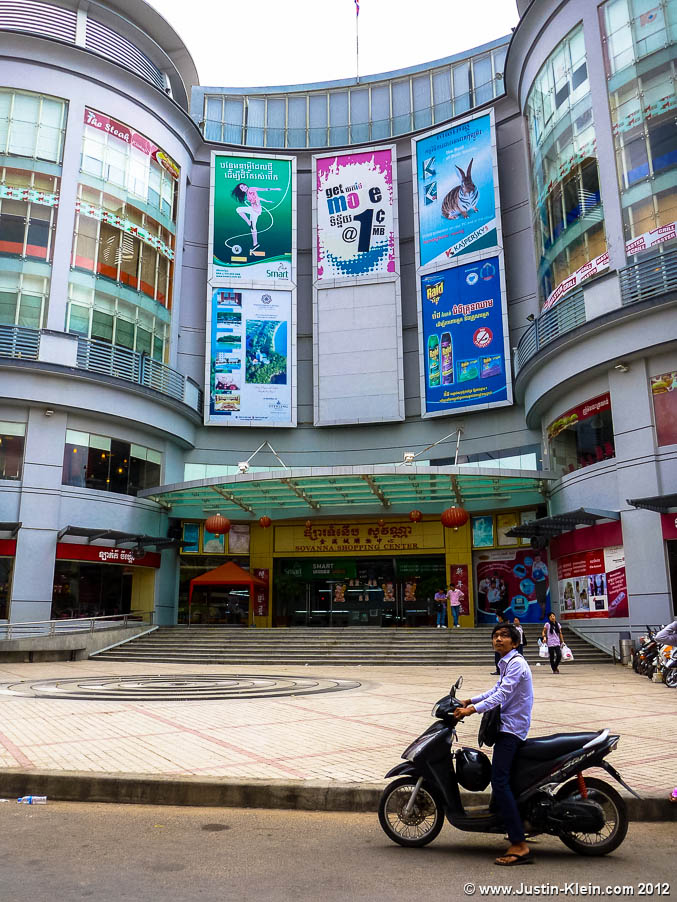 To Western supermarkets and convenience stores, where g... 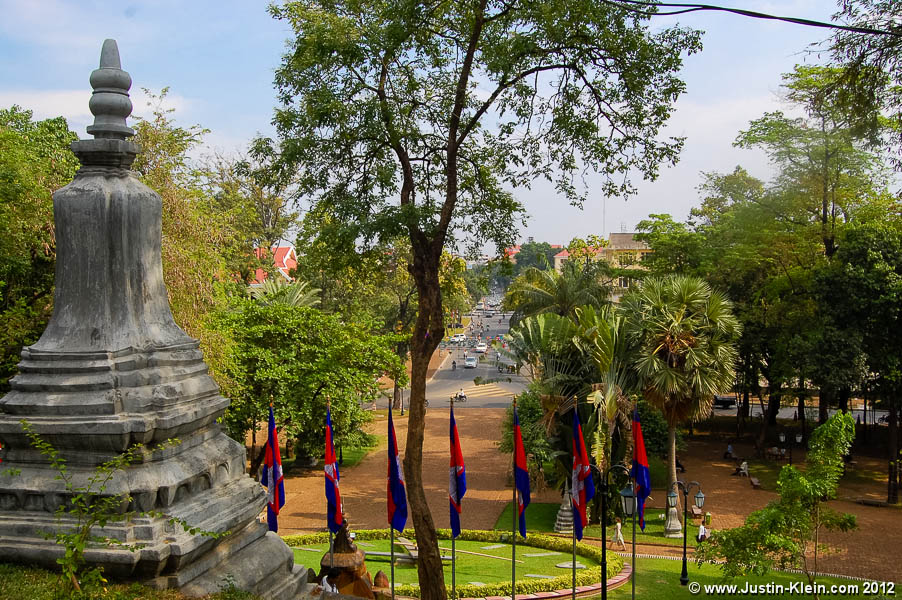 So although I did have a few days of bad luck with the ...

Note: These posts are behind realtime; the above took place in March/April, 2012.