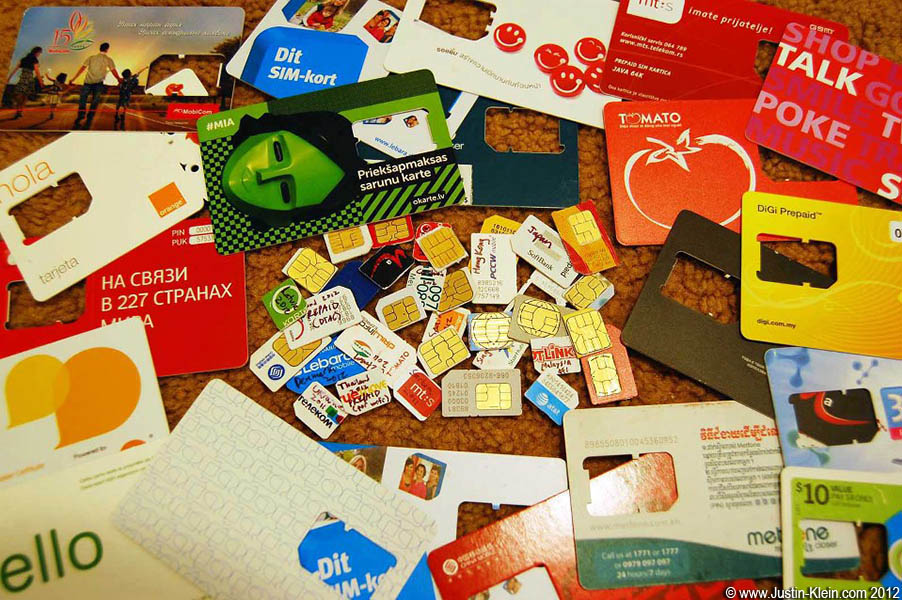 Before I go back the better part of a year to start catching you up with my travels, I want to just briefly mention a few recent changes to this site. The last time I took such a long break from blogging I resumed by unveiling a major site-wide overhaul; this time the changes aren’t as apparent, but they’re perhaps just as widespread. That’s one of the reasons I waited a full 3 months after getting home to write even one word: I wanted finish all the groundwork changes while traffic was still low. And while I’ll spare you the boring technical details, I will mention just a couple things you might (or might not?) notice.

First of all, I threw together a nice little script to tie my travellog into FourSquare; while the map will look the same as before, it’s now up-to-date by the minute – without my ever having to manually use Google Earth. Whenever I checkin to a new city it will automatically extend the path and add a placemark, as well as show my wherabouts on the main frontpage – i.e. “I was last seen 1 day ago in Los Angeles, CA, USA.” Expect that location to be pretty static for awhile…but hopefully not too long 🙂

In addition, I added site-wide social sharing buttons (share share share!) to the left of the content, optimized the hell out of the backend (execution time is down ~70%), and most importantly, I completely rewrote how the Photo of the Day and Video sections function within the WordPress CMS. Why is that important? Because as mentioned in the previous post, I honestly can’t see myself ever catching up with my old style of writing; there’s just been way too much to even try. So the most logical – and easiest – way to keep from abandoning this blog altogether is to tell more of my stories through media. The problem is that when I first coded those sections, I had a pretty limited understanding of the inner-workings of WordPress. Adding content was thus always a bit of a hassle and relied on a lot of hacky code. So I decided to start over from scratch, rewriting a system based on custom post types and more widely-supported functions and filters. The result is that queueing photos & videos will now be much easier, you’ll see them appear in the main content stream, the main RSS feed, and pushed to Facebook just like any other post.

There are actually a whole bunch more changes – some you can see and some you can’t – but for now I’ll leave it at that and get on with the show. As it turns out, I actually do have a handful of fully pre-written posts, completed back in March while I was still in Seam Reap – so I guess there will be just a few more old-style, super-detailed narratives before I get lazy with the big, bulk-updates.

Next up: back to Cambodia. Better late than never 🙂