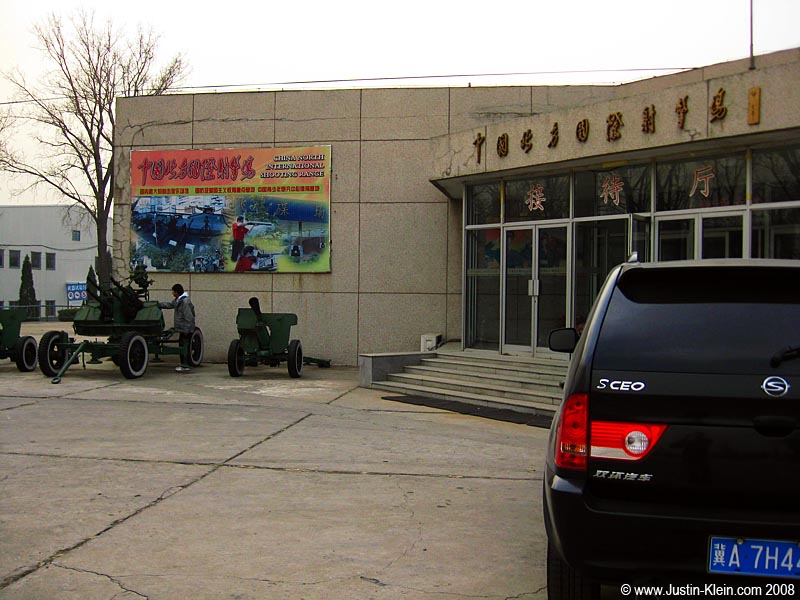 Pulling up out front. Until you get RIGHT to the parking lot, this range is surprisingly inconspicuous – the driver got lost at least a dozen times just trying to find it.

I’ve never in my life fired a gun. In fact, I’ve never even held a gun. But you know me: when I decide to try something new – whether it’s learning a language, taking a trip, or firing a gun – I tend to go all out.

That’s why Andy and I decided to visit one particular shooting range, located an hour or so outside of Beijing. It’s one of two things for which he’s been patiently awaiting my arrival (the other was to climb up Huashan, the world’s most dangerous hiking trail). 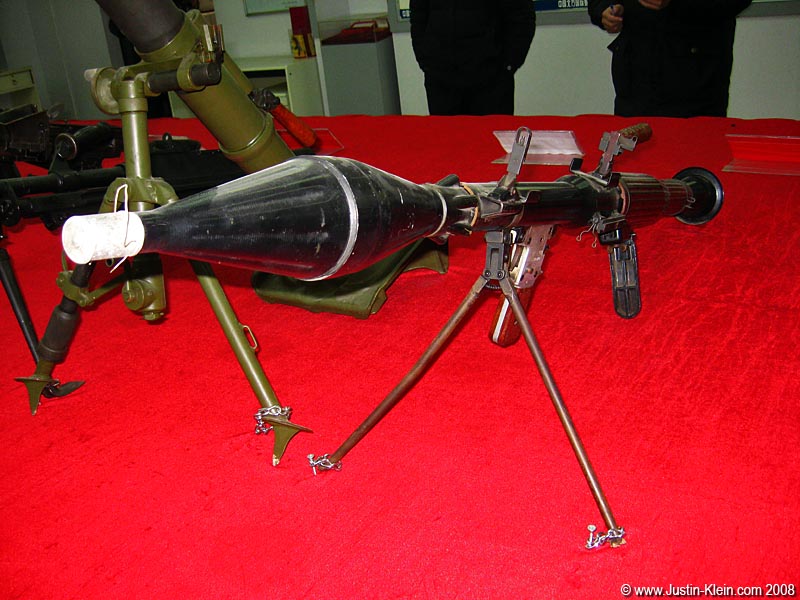 So what makes this particular shooting range so interesting?

The “unusual” selection of weapons they have to offer, of course! 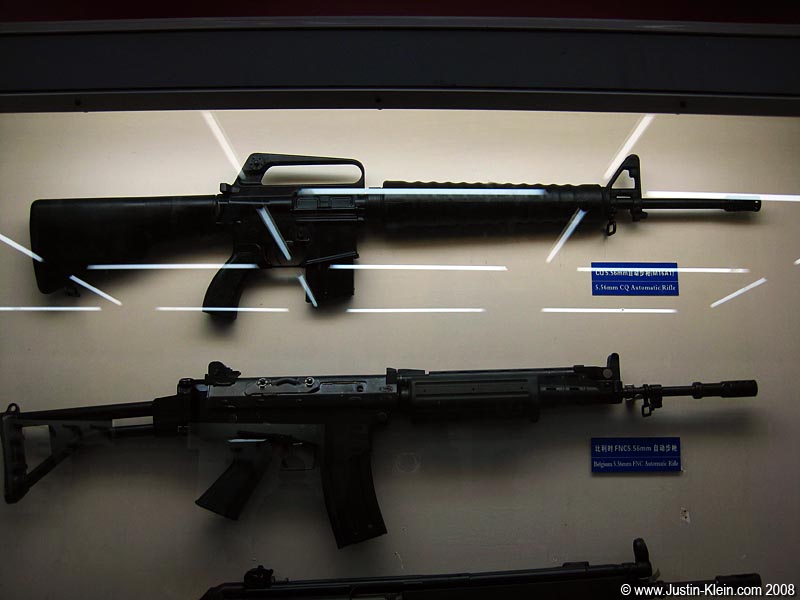 See that one on the top there? Yeah, I fired it.

The first gun I ever fired was an AK47 Assault Rifle.
Followed by a Swiss sniper rifle.
Followed by an M16.
And then an Uzi.
Finally, we wrapped up the day with some skeet shooting with a 12-guage double-barrel shotgun.

I still have never held a pistol. 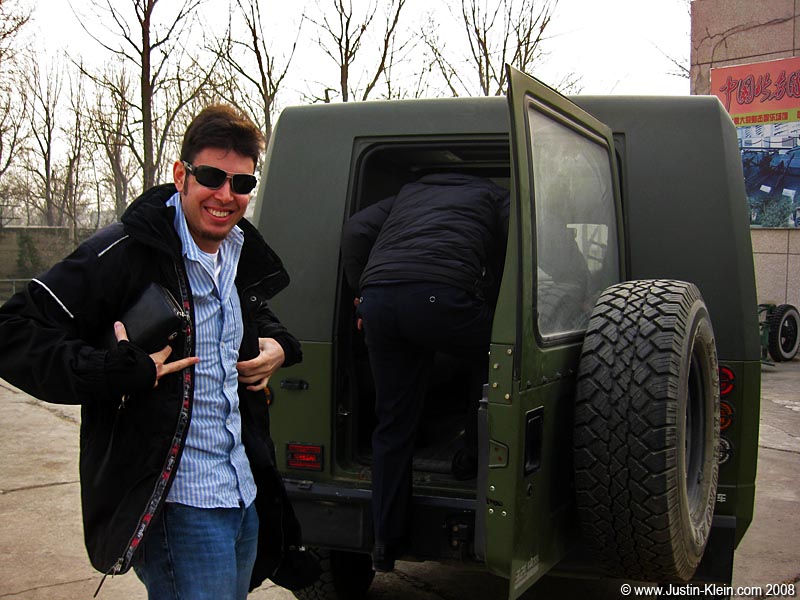 Riding a little army vehicle from the visitor’s center out to the range itself.

All in all it was a pretty awesome experience – but expensive as hell – because you actually pay by the bullet. And as you can imagine, those semi-automatics run through them FAST.

My favorite by far was the uzi, which was incredibly accurate, smooth, and easy to hang onto. The sniper rifle was pretty cool too. My least favorite would definitely have to be the AK47, which had so much kick that after the first bullet or two left the barrel I found myself aiming a good 10 degrees higher than when I started. 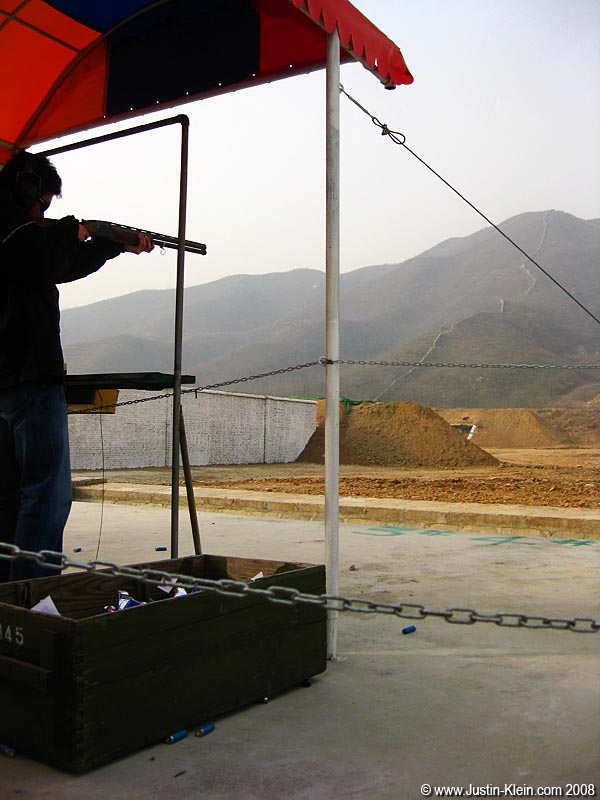 Sadly, no photos were allowed – but I did manage to swipe a quick one of Andy doing some skeet shooting 😉

5 Responses to “My First Assault Rifle”